Manufactured in the workshop of an Arles-based company, the STERIMOB eliminates 99.7% of the traces of Covid-19 present in the air. Photo credits : R Boutillier / City of Arles
In the facility for screening and vaccination located in the Arles Congress Centre, two machines which look like fridges arouse people’s curiosity. They are in fact air treatment units, which in just a few minutes render possible the elimination of 99.7% of Covid-19 traces potentially present in the air. These state-of-the-art machines are manufactured close by (a few hundred metres away) in the UNITAIR factory, installed over four decades ago on the side of the canal from Arles to Bouc.

Already specialized in the widely successful STERIBLOC air treatment units, the company, under the direction of Gérard Barachini, has designed a new model, compact and easy to move, but above all equipped with a photocatalytic generator which destroys the virus. “We were at the Dubai Medical Exhibition at the time when the coronavirus appeared in China. When we came back to Arles, we began to work on developing an adequate response “ says Cedric Berton, the company’s sales director.

In Arles just a few months later, the first “STERIMOB” was born. “We made the most of the lull in our activity induced by the Covid crisis to develop new products” explains Gérard Barachini. And hence tackle new markets sectors: UNITAIR, usually selling its know-how exclusively to hospitals, now manufactures a small made-to-measure model for the tertiary sector. “The STERIMOB may easily be positioned in classrooms, playschools, waiting rooms or open spaces” explains Cedric Berton. Tested and validated by a major French research institute, the first machines have already been installed in the Paris region and in Algeria.

UNITAIR uses cookies for statistical purposes. By clicking on ACCEPT, you consent to their use..
ACCEPT
Manage consent

This website uses cookies to improve your experience while you navigate through the website. Out of these, the cookies that are categorized as necessary are stored on your browser as they are essential for the working of basic functionalities of the website. We also use third-party cookies that help us analyze and understand how you use this website. These cookies will be stored in your browser only with your consent. You also have the option to opt-out of these cookies. But opting out of some of these cookies may affect your browsing experience.
Necessary Always Enabled

Any cookies that may not be particularly necessary for the website to function and is used specifically to collect user personal data via analytics, ads, other embedded contents are termed as non-necessary cookies. It is mandatory to procure user consent prior to running these cookies on your website.

Filtering casing units
with side input 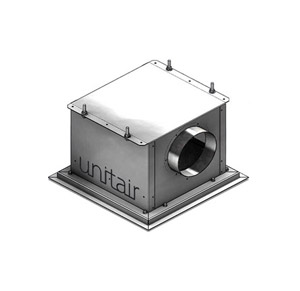 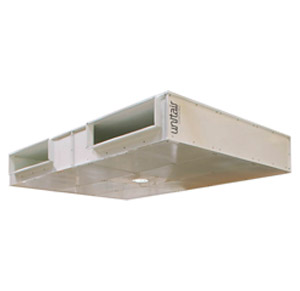 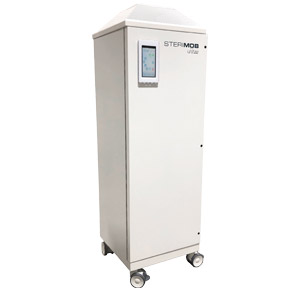 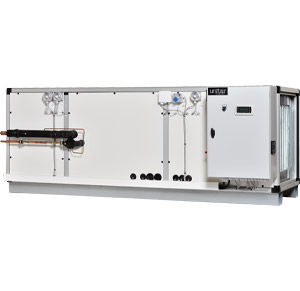 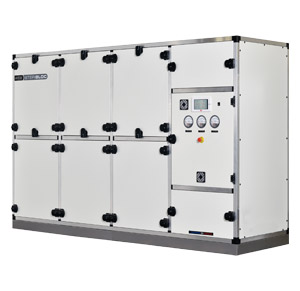